“A Long Adventure: The Recognition of the Greek Resistance, 1944–2006,”—An Interactive Web Documentary

This bilingual and interactive webdocumentary, “A Long Adventure: The Recognition of the Greek Resistance, 1944–2006,” was created as part of the “Politics of Recognition: The Afterlife of Greek Resistance in Law, History and Memory (1945–2006)” research project. The documentary tells the odyssey of recognition, starting from Greece’s Liberation through the mid-2000s, when the last recognition of resistance veterans took place. In essence, the documentary retells Greece’s post-war history, focusing on the state’s recognition of the National Resistance. The film’s main protagonists are those who participated in the Resistance, a dynamic and changing social subject, whose emergence and activity marked theOccupation during WWIIas well as Greece’s post-war and post-dictatorial history.

The documentary presents the findings and conclusions of our historical research to a broad audience, incorporating sources from the valuable archival collections of (a) the Audiovisual Archive of the Hellenic Broadcasting Corporation (ERT) and the National Audiovisual Archive (EOA), (b) other institutions such the Contemporary Social History Archives (ASKI) and the Hellenic Literary & Historical Archive (ELIA), and (c) the “recognition archives”at the Army’s Directorate of Reservists, Soldiers, Victims, and Disabled (DEPATHA) and the prefectures around the country. We include the materialsin strictcompliance with personal data protection regulations, and we respect the documents’ level of classification.

The documentary is interactive. The film puts viewers in the “driver’s seat”, allowing them to choose how to watch the film. The viewers can move from chapter to chapter at any time andpause the narration to explore alternative materials (videos, photos, and documents) before they return to the main story. This form of interactivity (hitchhiking mode) does not allow viewers to intervene in the story’s outcome, as might happen in a videogame, but it gives them the chance to make choices and navigate through the documentary based on their particular interests.

This documentary addresses the three main milestones of the state’s recognition of the Greek Resistance: the recognition laws of 1949, 1969 and 1982. The film’s five chapters revolve around these turning points:

The first chapter presents different groups and individuals’ demands for the state to recognize their actions under the Occupation, amidst the difficult pacification and state-reconstruction processes of the turbulentlate 1940s.Emergency Law 971/1949 was the product of that period and the end of the Civil War.

The second chapter follows the 1949 law’s implementation, including the networks and power balances— synergies and conflicts— it created and the new cycle of demands that it sparked amongboth the law’s beneficiaries and those who were excluded by it.

The third chapter focuses on the violent termination of efforts for “real recognition” with the 1967 abolition of democracy and the rise of the most extreme version of ethnikofrosini (nation-mindedness). The junta redefined the National Resistance as primarily a struggle against communismthus opening a new recognition cycle with Decree-law 179/1979.

The fourth chapter discusses the transition to democracy’s major breakthroughs as well asits continuities with the past. Despite the regime change, the shift in the political system’ssource of legitimacy from the Civil War to the Resistance and from Grammos to the Gorgopotamos was not initially a self-evident development and the parliamentary majority did not readily accept it.

The final chapter focuses onLaw 1285/1982—the most well-known recognition legislation and one of Greece’s most important post-dictatorship events—and discusses the EAM combatants’ moral and material restitution. As the final stage of drama,“National Reconciliation,”–whichwas predicated on the left-wing Resistance’s official “restitution” –, was itself a long and difficult process: itsimultaneously represented the end of anera as well as the beginning of a new phase of dealing with the past that included new voices and silences.

Additionally, eight short videos, separate from the central narrativeaccompany the film to provide 8“detours,”—that is, alternative storylines —through which the viewer can choose tofollow the long history of the recognition of six organizations—EDES, EKKA, X, PEAN, EES, Greek Blood—and specific categories, such as Intelligence and Sabotage Organizations and parastatal organizations from the Civil War. The documentary alsoprovides links so that the viewer can watchspeeches in Parliament, interviews, etc. 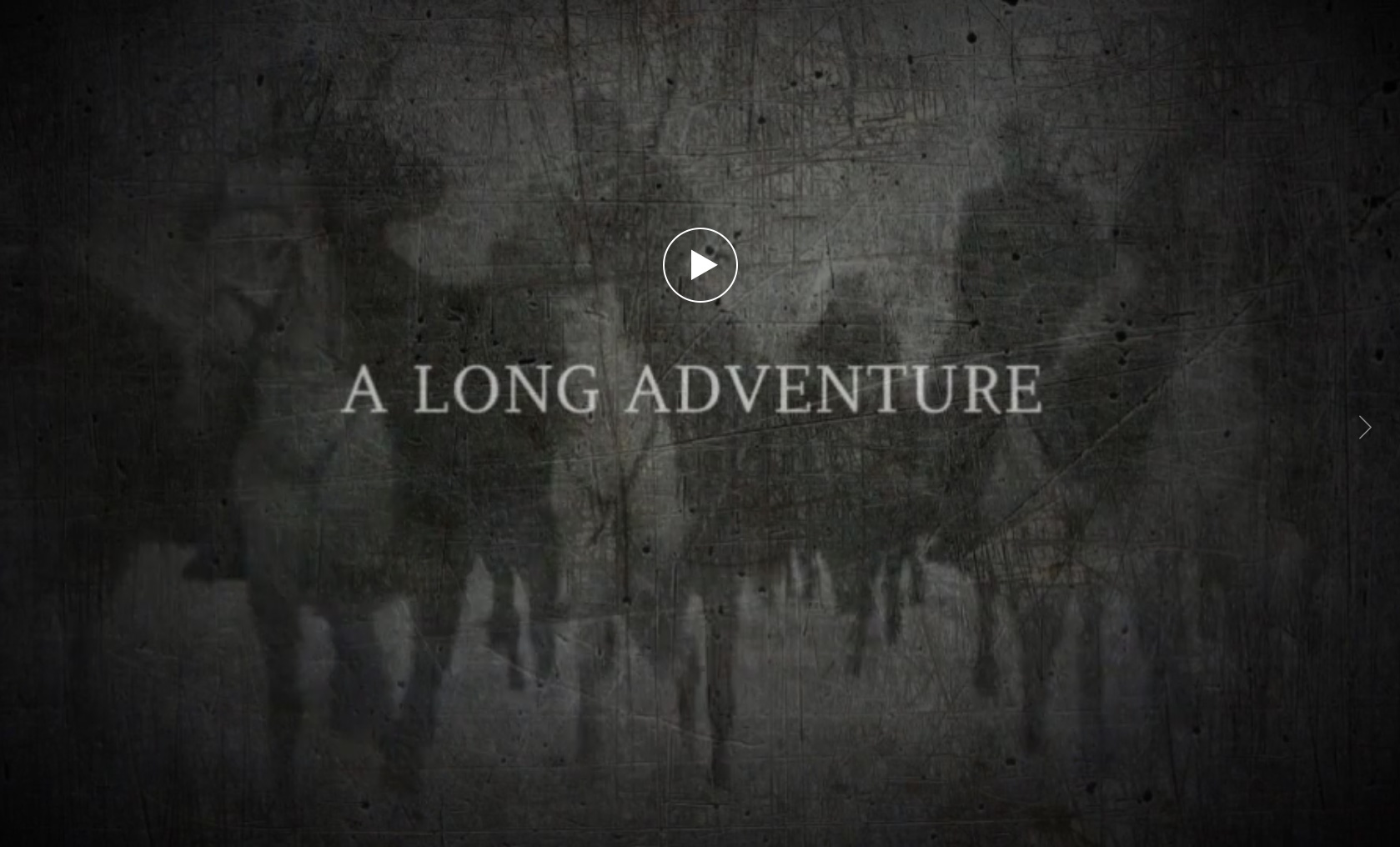